Summer travel is a fascinating study in how little people think about the ways their bodies AND their clothes will be stretched beyond normal limits. It's a great opportunity to practice keeping your eyes very focused on what you are doing and ignoring the "local scenery" . . . Being on the road during the summer is also a great opportunity to write a "Larry King-style" summer travel blogging update . . . I'd never smelled that "new airplane smell" until the first flight in the morning. Kinda wanted to go kick the tires. 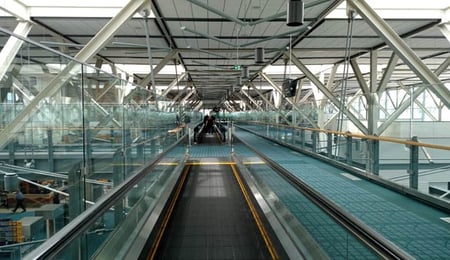 I appreciate how women like going to the bathroom together. For two woman headed to the bathroom together on this plane, however, things are going to get a little crowded. My point was made when they came scurrying back within a minute . . . For some reason, the antidote to a failed group girl trip to the airplane bathroom is to turn on ALL the lights in their row and talk at the top of their lungs. . . There is pretty much nothing in the world important enough to me that I need to watch it on TV on an airplane. 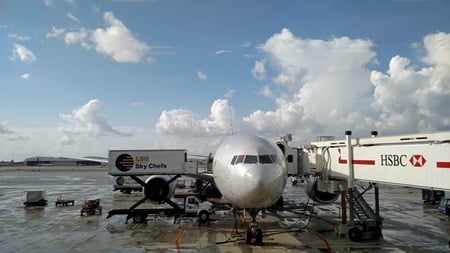 There is no reason why my iPad should keep falling down backward when I'm typing on the table tray on the airplane. I don't type THAT hard . . . A woman in front of me on the flight sported a tattoo on the underside of her forearm that read, "The only thing that's constant is change." Yes, and also that tattoo . . . The guy next to me on the plane is going to an "Intensive Retreat." How I so much want to open his notebook and see what it's about . . . Someone sent me a message saying she wanted to tell me I had a great body. She realized later her talk-to-text had translated "voice" to "body." She was red with embarrassment. I experience the agony of defeat. 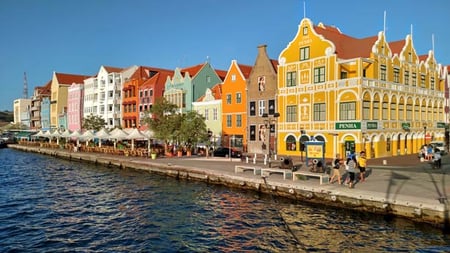 The lady at the restaurant where I had dinner told me you usually miss a flight for a reason. I'll work with that . . . I went into an airport store that carried various Dr. Seuss mini-books. I bought, "Oh the Ways You Beat Yourself Up." That title fit with the day's theme . . . I saw a flight crew that high-fived in lieu of chest bumping. The female flight attendant said she'd have knocked the male flight attendant over if they had chest bumped. Ouch! Not sure which one of us had the tougher day. - Mike Brown

Contact us to learn all about how Mike Brown’s Brainzooming workshops on social media and content marketing can boost your success! 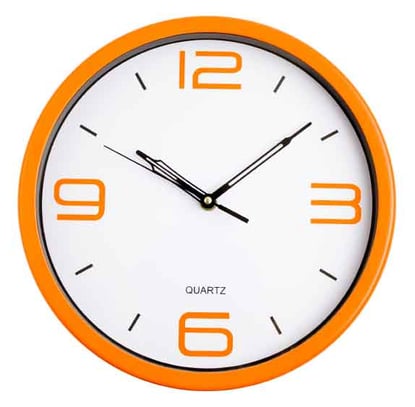 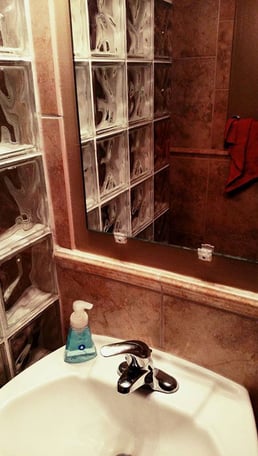