In the Parking Lot

I was at VML in Kansas City yesterday for a meeting. Visitors are greeted in the parking lot by these signs not only representing the new VML brand identity, but also setting the stage for strategy and innovation! 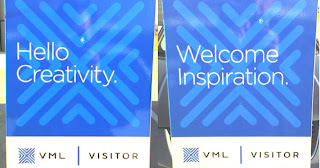 In the midst of our conversations with VML on branding, there was a product in the men's restroom that I hadn't seen before. It's rather off-putting brand name? The Dyson Airblade (say it aloud for the full effect).

While it promises to be "the fastest, most hygenic hand dryer," it was obviously named by engineers. Who really wants to stick their wet hands into a contraption whose first name sounds like a threat and whose second seems to tell you exactly how the threat will be carried out? Just in time for Halloween! 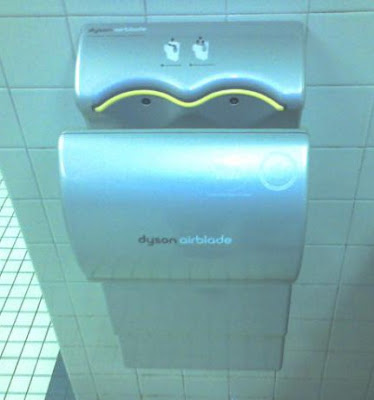 Voting the other day, there were signs displayed outside warning against campaigning too close to the polling place. While most candidates' supporters were at the nearest main intersection, this supporter for candidate Steve Roberts seems to say, "I'll operate inside your lines, but I'll damn well get right up next to them." 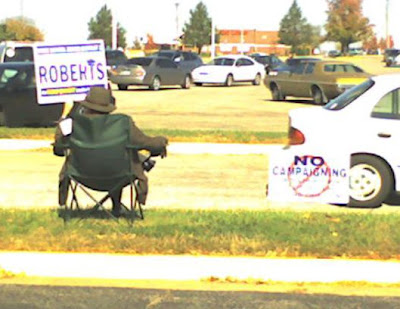 I vote for this guy's chutzpah!

EXERCISE YOUR RIGHT TO VOTE! You can vote in the blog poll to suggest upcoming posts. You can also vote to request a copy of the new Brainzooming book, "Taking the NO Out of InNOvation" by emailing me early and often at mike@mikebrownspeaks.com. 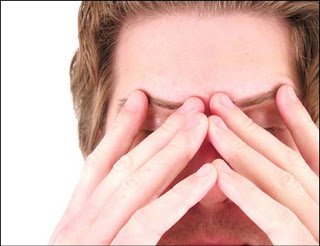 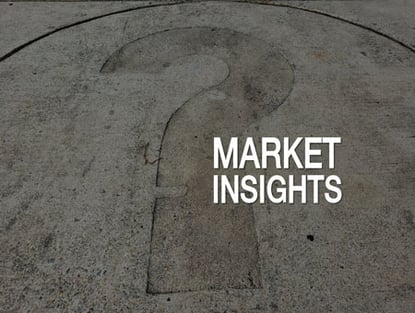