You're leading a major new initiative for your organization. It's kind of a big deal. Since you're leading it, that means a lot of other people ARE NOT leading it. Nearly all of them are fine with that. It's one fewer thing to be responsible for beyond their regular day jobs.

One person, however, resents the hell out of your leading the initiative.

This person (let's make him a guy, because we all know, it's almost always a guy) knows that HE should be leading the initiative. It's HIS area of expertise. HE has the best experience. He's been around longer than you have, is known by all the key executives, and basks in his reputation as always wanting to be the one credited with making things happen.

He sees the new initiative you are leading quite plainly: YOU are going to get the credit if things go well. In his twisted way, if YOU are getting credit for a success, that makes HIM look worse. That leaves only one option: do everything possible (without calling attention to it) to sabotage you, the initiative, and its ultimate success.

What leadership strategy should you employ to succeed while dealing with this type of pernicious corporate antagonist?

The expected answer is probably to keep the corporate antagonist as far away from the initiative as possible. 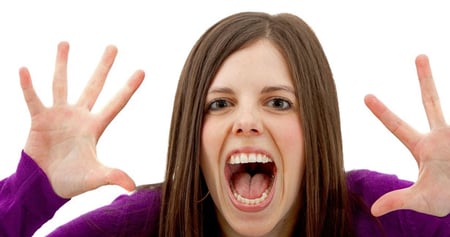 An Unconventional Leadership Strategy with a Corporate Antagonist

When a new executive at a company faced this situation, I counseled him to instead adopt a leadership strategy where he invites the antagonist into all the planning activities for the new initiative.

The advice surprised him.

Here’s the reason for suggesting it. Inviting the corporate antagonist into the heart of the process forces him to openly share his resistance. Participating in everything, he will be part of a lot of strategy setting, review points, and decisions. Across those opportunities, he's going to have to either constructively participate or use crazy levels of subterfuge to hide the sabotage he really hopes to carry out successfully. If he elects to go the route of trying to jam things ups for the new initiative later, the initiative leader will have documented a whole array of comments and involvement to challenge and confront the duplicity.

According to the new executive, the strategy is working. The antagonist feels involved. He's having to go public with several biases and perennial weak spots in his leadership style as he tries to protect his previous work.

In this case, keeping a business ally close and a corporate antagonist even closer is working even when it seems an unconventional leadership strategy. – Mike Brown 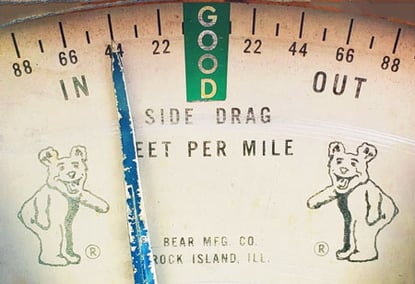 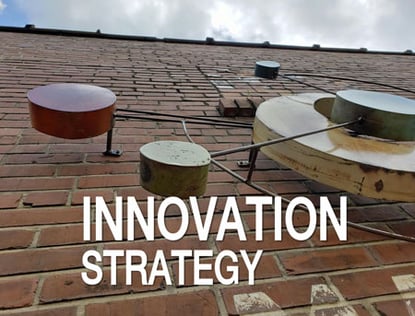 What is the first innovation strategy question to ask?