The Good and Bad of Restaurant Marketing

For fun, wanted to share two examples, one bad and one great, of restaurant marketing.

This shot of the local KFC is from a recent trip back home in Hays, KS. It has a variety of problems: 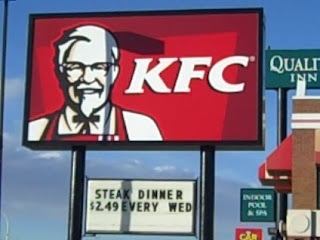 In contrast, this February special from Houlihan's is creative and on-target for several reasons: 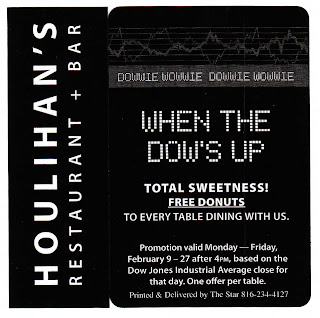 Great marketing doesn't have to be complicated, but it surely benefits from strategic thinking and implementation. Great job Houlihan's! 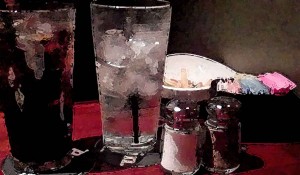 Need a "Repair Your Blog" Tip? - 9 Ideas from Restaurant Impossible 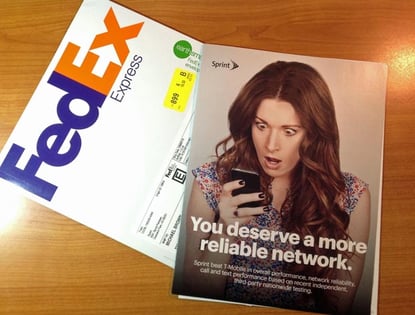 Branding Strategy – Cutting through the Clutter Isn’t Everything