I've been thinking about this post for about a week, but getting the new Facebook features which are trying to replicate Google+ caused me to write this list last night of 7 things I hate about Google+ for sharing today.

The 7 Things I Hate about Google+

I usually love white space, but Tweetdeck has trained me to want (and Edward Tufte has made me come to expect) much higher on-screen information density than Google+ delivers. There's just WAY TOO MUCH white space begging for something on-screen to read.

On Twitter, I hate when someone dumps so many tweets at one time that they occupy a disproportionate amount of on-screen space. That happens on Google+ all the time. And it doesn't count to say that lots of the room is taken up by comments or shares. They get no diversity credit from me. That screen space all gets charged to the original person sharing the content (see number 7).

As I updated on Facebook Tuesday night, the introduction of Google+ actually caused me to spend MORE time on Facebook to understand the differences and roles of each. Now that Facebook seems hell-bent to close the gaps, my intrigue for Facebook is "going down, down, down" at an alarming rate. I mean look at the two screen shots: other than I went to high school with one of the guys on the Facebook screen, they're nearly identical.

4. Sparks, from a search perspective, suck

I don't quite get why a company that lives and dies by search, puts Sparks forward under its brand. Sparks searches are like the results from the ultimate in an unsorted, very dated, off-topic search engine. Sparks are so far off-brand, it's pathetic.

As I'm writing this, Google+ is now open to everyone, but real estate on my screen is still being taken up with an invitation to send invites. I don't need to send invites; get the text off my screen.

I tried to write an update last week which mentioned Facebook twice in a couple of paragraphs, and Google+ wouldn't let me share it. When I removed the Facebook mentions, the update was published with no problems.

7. Google+ has turned the user experience into a rock concert

You know how at a rock concert a singer will yell something like, "How you doin' tonight Kansas City?" The singer doesn't care about how any one person is doing. The singer just wants a lot of cumulative volume with unintelligible individual responses. Doesn't that sound exactly like a high profile social media rock star asking inane questions on Google+ to trigger bunches of comments they never respond to. Yup, it's all the same.

What do you think?

Where do you come out on this battle? Do you care? Are you a Facebook user who's having to deal with the collateral damage of the war with Facebook? If so, what do you think about that? – Mike Brown 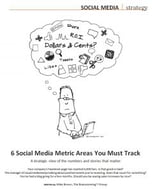 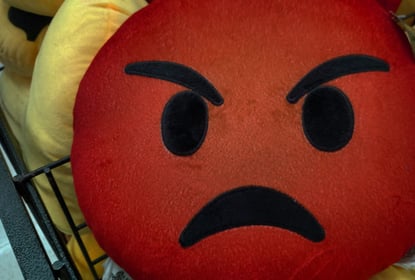 5 Things to Hate about a Strategic Planning Process 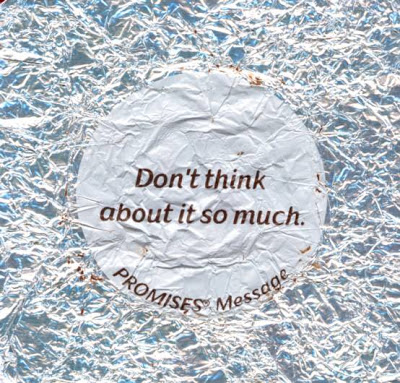