Making Every Occasion an Event

While in South Florida, I had dinner with Dave Brown (no relation) who introduced me to my wife and was our boss on the student activities board at Fort Hays State University. We later went to Southern Illinois University as a result of Dave introducing us to his former student activities boss from grad school.

It’s embarrassing that it’s been twenty years since we’ve seen each other because Dave was the first strategic mentor in my career. I learned a number of very important lessons from Dave that have served me incredibly well since; they can probably benefit you also:

There’s a host of other things in my life that Dave shaped, but within this short post, he accounted for me meeting my spouse, making the introduction that ultimately led to me getting a nearly free graduate education, turning me into an “event person,” and paving the way to successfully seize one of the biggest opportunities of my career.

All I can say is “thank you,” and let’s stay in better touch Dave. And if you have a strategic mentor and haven’t done either of these two things lately, I’d suggest you locate them and do the same! 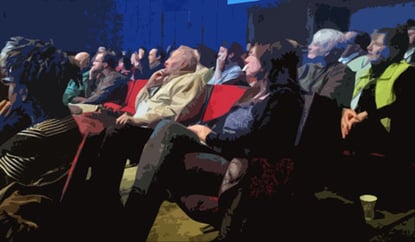 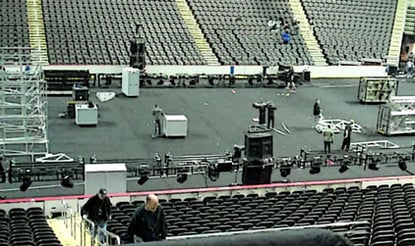