Getting Nothing but Social Media Static 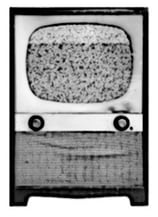 Back in the day, before cable, satellite, HD and giant screens, watching TV wasn’t the same experience. It was subject to poor picture quality, interference from outside signals, and frequent static all viewed on small screens and requiring an antenna to get decent reception even from a local TV station.

For as much as we’ve advanced in technology, consider the challenges we face today. Our cell phone calls are susceptible to dropped coverage and poor sound on PDAs with small screens (which we now love). We're limited on what we can see and communicate because of tiny, poorly rendered avatars and text character limitations.

While the static early TV viewers grew up with is a thing of the past, it has been replaced with new types of interference thwarting clear communication.

In each of these cases, modern day social media interference led to incomplete or difficult to discern "pictures" of others and their actions.

Sure, I love new technology that allows us to communicate and share information in novel ways. Just remember each of them still comes with its own unique static. - Mike Brown 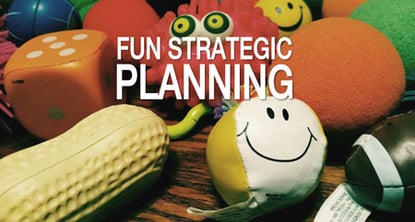 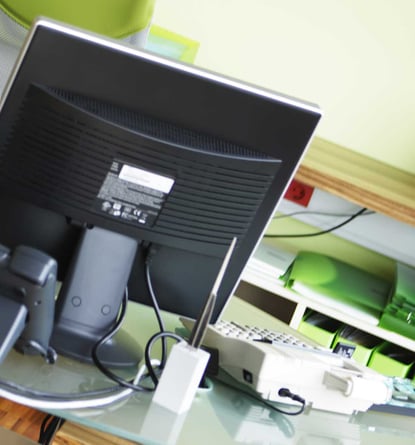 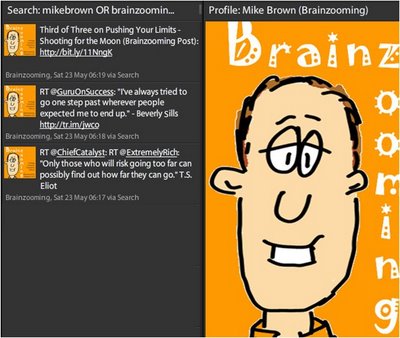