Becky’s World: An Uncreative Place to Be 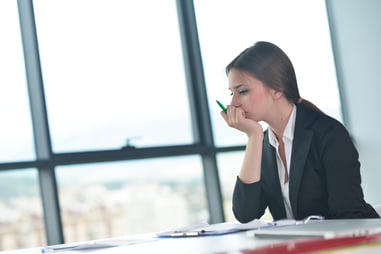 Doing a creative development collaboration,  the ground rules were clear: every idea was valid and nothing people said could be wrong. A freeing experience, right?

Not so for Becky.

She didn’t participate that day, much to my surprise, since the session focused on developing themes for a customer conference, and she had extensive analogous trade show experience.

Becky approached me later saying she’d never been in a comparable meeting before, and that it had been one of the most uncomfortable experiences in her business life. Startled, I asked her why. She told me at her previous company it wasn’t okay to suggest impractical ideas or ones outside the budget. Without more knowledge of our program, it was nearly impossible to contribute.

One idea at our session was having a global sports star speak. Becky wondered whether we had enough budget. I told her it didn’t matter. By someone suggesting the well-known athlete, the ideas could branch off to what he’d talk about, who else might cover the same topics, or how we could do team building as he had, among a variety of possibilities.

She also let me know at her old place, only people steeped in a program were allowed in planning discussions. And since she hadn’t seen our program, it was impossible to suggest ideas on the spot. In the future, she asked to get the topics in advance so she could think about ideas, write them out, and bring notes to the session. While I appreciated her diligence, in the time she’d need to write up 10 ideas, the group could generate 150 possibilities or more.

What a sad place Becky’s World (as I called it) must have been.

Think about it - do you live in Becky’s World?

Do you and your business embrace new and apparently inexperienced perspectives because they effectively challenge the status quo? Or does your company actively force people to conform to a particular thought pattern or point of view.

Only you can decide. But if you find yourself in Becky’s World, take my advice. GET OUT NOW!!! – Mike Brown

Why Don’t I Fit, Seth Godin? Because I Am Weird, Like You 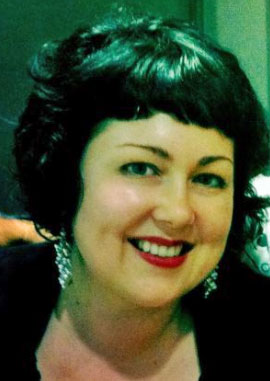 How to Become a Content Strategist and Avoid Becoming Extinct