A Creative Partnership in Disarray? Best to Let it Be

Bloomberg Businessweek featured a pitiful review of the book "You Never Give Me Your Money: The Beatles after the Breakup," by Peter Doggett in a recent issue. The theme of the rather tortured review (and one can assume of the book) was whether something could have been done to keep the The Beatles together, primarily because of all the money they left on the table. 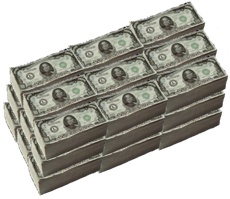 As a point of comparison, the Rolling Stones (essentially Mick Jagger and Keith Richards) were cited for having kept their creative partnership together in the face of impending bankruptcy around the same era The Beatles disintegrated.

That's certainly one point of view - keeping your failing creative partnership together solely for the money - but it's a messed up one. I've always admired The Beatles for calling it quits before the complete collapse of their collective creativity. It was readily apparent the group wouldn't ever work creatively anywhere close to the levels of just a few years earlier.

Sure the Stones had some musical highlights in the early 1970's, and they've grossed a lot of money since, but is there anything in the Stones' creative output of the last thirty-five years you couldn't live without (remember 1981's Tattoo You was largely recorded much earlier)? Answer: NO.

Here are two other examples from my personal favorite bands:

Are those enough examples to move on? Great.

Sometimes creative energy gets used up, never to be replenished. That's part of what was magical about The Beatles. We didn't have to live through (much of) their crappy output. We have their best work to remember them by without years of subpar filler.

Take this lesson to heart in your own creative life. You may be a part of a magical creative team, but chances are it will run its course - which is completely normal. When it happens, enjoy your memories, and let your former creative partnership be. - Mike Brown 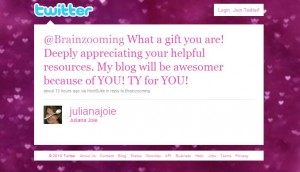 Is Blogging Worth It? 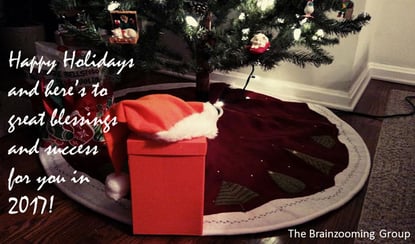 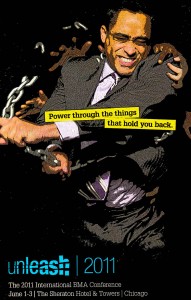