Though The Beatles "Abbey Road" album was recorded 40 years ago, I recently heard a program called "Pop Go the Beatles" about its creation. Told through stories and alternative takes of the album's classic songs, it was so inspiring it spawned posts for today, Wednesday, and Friday this week.

During an early recording of "Something," George Harrison hadn't finished the lyrics. John Lennon advised him to sing nonsense words until figuring out what the actual lyrics should be. One specific suggestion was "attracts me like a cauliflower" during the passage that eventually became "attracts me like no other lover."

This is great advice. Using nonsense words keeps a writer from becoming enchanted with work that's "almost there," but isn't really on the mark. Nonsense words will get worked on and replaced; "almost there" work might make it all the way to the marketplace, however, if the creator is easily satisfied or downright lazy.

This lesson can extend to developing projects, programs, products, and services. There's typically a rush to name any of these. Someone picks a rough description that's close and all of a sudden, the name starts to influence decisions and development steps that should be addressed independently of an early, potentially limiting, and often haphazardly chosen moniker.

Here's an alternative approach: Pick a code name or some combination of nonsense letters and numbers to describe your effort while it's in development. Then when the time is appropriate to give it a real name, you won't have constrained its creation unnecessarily or be challenged by walking away from a now familiar (read "comfortable") name that might ultimately limit its true potential for success. - Mike Brown 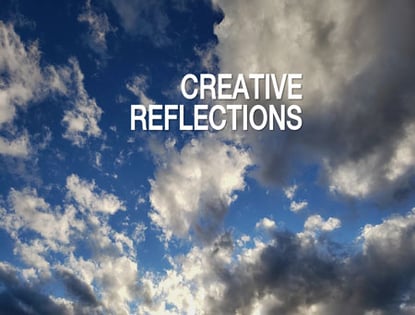 Say a Little Prayer for You 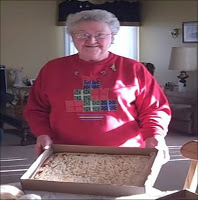 Strategy's Where You Find It 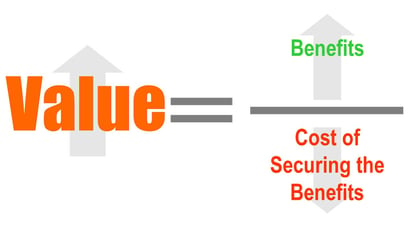 Brand Value - A Simple Way to Identify Your Brand Benefits