There are lots of discussions on whether Domino's is brilliantly innovative or colossally mistaken in the redesign of its pizza with new crust, sauce, and cheese. It's obviously a multi-dimensional brand question involving both major product and communications decisions.

Not having eaten Domino's for years, I don't know whether it's better or not. Instead, the question here is how to creatively present a major strategy change to customers? Do you do a mea culpa, as Domino's has done, saying we've heard you, and it's necessary to change? Or do you take an even more aggressive stance and sell against what you were doing previously?

While some commentators have said Domino's is doing the latter, it depends on what communications you're watching.

Its 4-plus minute "documentary" version of the story presents a Domino's message of, "We've heard your concerns and have been working hard to address them." Editing to sound bites for a TV spot, however, pushes the message closer to, "We sold you crappy food, and said it was good." By the time comedians and the public get a shot, it's, "We suck, and frankly, we didn't care...until now."

Here are three communications take-aways from Domino's to consider when implementing a major change:

The Conan-Leno Tonight Show debacle at NBC is a relevant example of these three fundamentals. I've never been a big Conan fan, but watched during his last week to see how he handled the messaging relative to the three lessons above:

Periods of major change are great proving grounds for brand marketers. Go to school on these two very prominent examples for approaches and learnings to use in future turnarounds you face. - Mike Brown 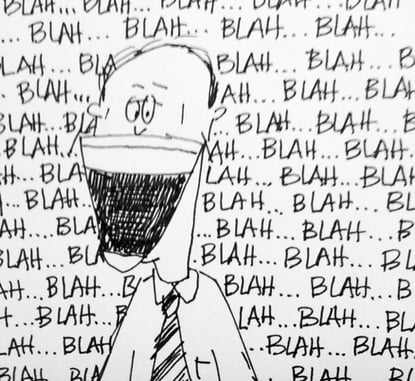 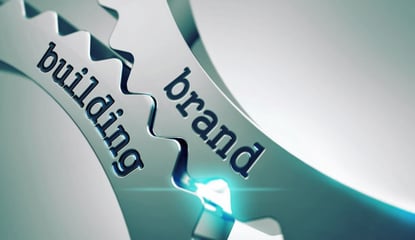 The Process of Strategy Planning: 5 Ways to Keep the Boss from Dominating