The headlines are filled with stories about the National Security Agency (NSA) and the FBI tapping information directly from social media and Internet company servers through the PRISM program. There are clearly many people talking about the NSA social media story with a lot to say about it.

All I'll offer is an admonition I try to apply personally:  Live your life – including your life on social media – as if it’s all open for viewing by someone you may never expect is paying attention to what you are saying and doing. As further clarification, there’s a Bible verse about everything hidden coming to light. That’s pretty much the strategy I struggle with and strive to carry out!

While the NSA story is sobering, egregious uses of online information happen on a much smaller and potentially more immediately damaging level, too. Just think about the examples you see of self-appointed online vigilantes who shine an accusatory light on whatever and whoever offends them – with no oversight at all.

The most recent example I saw appeared on Facebook this weekend. It was re-shared, of course, by an online vigilante who prompted an earlier Brainzooming post on the topic. This particular share, however, wasn’t about online behavior.

The Stranger on the Train

This online vigilante story started with someone snapping a photo of a stranger on a train traveling from Philadelphia. With no corroboration, no proof, and no particular explanation of her own motives (other than personal frustration and indignation), the woman taking photo shared it on Facebook along with a status update alleging the guy and his buddies talked for two hours about having extramarital affairs their wives had never discovered.

The person sharing the picture originally asked others to re-share the guy on the train’s photo hoping it would reach the Facebook wall of his wife or someone who knows him so his wife finds out about it. 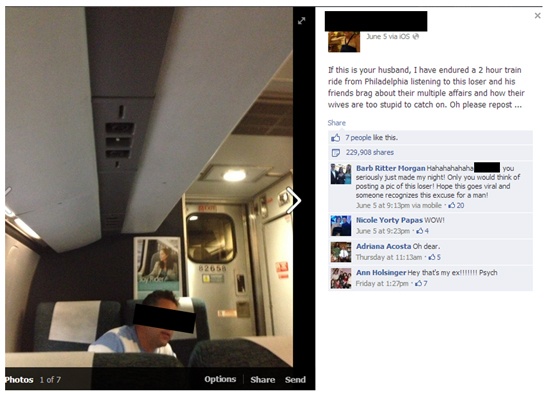 This is a scary story: one stranger, with no accountability to anyone or expectations of disclosure, reported a story about another stranger, with a serious accusation that no one can effectively corroborate.

And not only that, the person's request that the photo be shared resulted in more than 276,000 shares in the first week since it was placed on Facebook.

This is an example that can potentially upend multiple peoples’ lives - all done without a second thought or ANY oversight.

Maybe the guy is a complete louse. Maybe he’s completely innocent. But when a random train rider who fancies him or herself an online vigilante can decide another person’s guilt and attempt to impose a self-determined punishment because it feels right to that individual? That’s a scary society!  - Mike Brown

If you’re struggling with determining ROI and evaluating its impacts, download “6 Social Media Metrics You Must Track” today!  This article provides a concise, strategic view of the numbers and stories that matter in shaping, implementing, and evaluating your strategy. You’ll learn lessons about when to address measurement strategy, identifying overlooked ROI opportunities, and creating a 6-metric dashboard. Download Your Free Copy of “6 Social Media Metrics You Must Track! 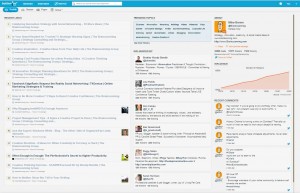 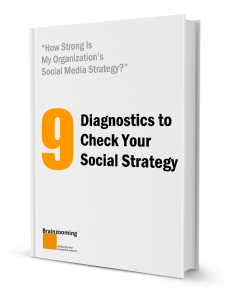