Not Even One of These Things Is Not Like Another 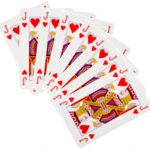 I was in my first meeting the other day of a group expected to help shape strategy  for an organization with domestic and international reach to a mainly young audience. Of the eleven people present, ten were Caucasian males (mostly baby boomers), and the other was a Caucasian female baby boomer.

Next time you're on an input-giving or decision making group, look around at the participants. If you're lacking diversity on any important dimension relevant to your target audience, voice a concern.

In this case, after challenging ourselves on the group's composition, one member offered to have his wife take his place. Nice sentiment, but hardly a fix for the underlying problem.

Leaders need to aggressively look out for diversity and ensure it's taken into consideration, even when it means reaching far outside their traditional networks to include different people. Beyond being an issue of propriety, it's critical for innovation and sound strategic decision making. - Mike Brown 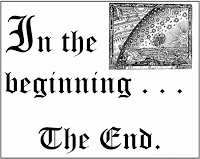 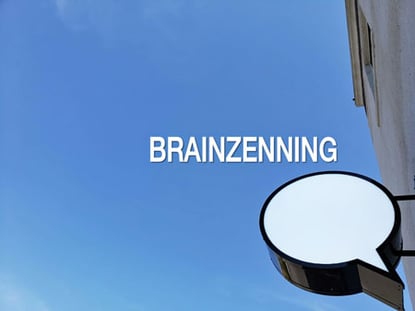 Brainzenning - Taking the NO Out of InNOvation