Life Lesson - Living Your Life and Dying Exactly the Same

I attended the visitation for a former co-worker last week whose illness I learned about only after his passing.

Don was responsible for equipment at the large transportation company where we worked. You can't even begin to imagine the attention to detail this role demands for the entire equipment and maintenance organization in a multi-billion transportation company. Equipment Services is the group that has to ensure all equipment is available, has been prepped, and is ready to leave when it's dispatched.

Living Your Life and Dying Exactly the Same

Talking with other co-workers at the visitation, it's clear Don approached his cancer diagnosis exactly as he had his career.

Given perhaps eighteen months to live, Don (beyond the planning he'd already done) appeared focused on making things as easy and straight forward as possible for his wife and family. Sure, he planned the music and details of the visitation and the celebration of life the next day.

The stories I heard, however, revealed Don’s focus on getting EVERYTHING ready for after his departure.

He made an extended trip to visit relatives so his wife would start to adapt to life without him. He even bought his wife a new car two days before he died so she wouldn't have to deal with transportation for years to come.

It struck me how Don approached death exactly as he had life.

He performed as much preventive maintenance as possible for his family. He knew he was working against a not completely certain, but nonetheless, very real departure time when everything would need to be ready. He apparently worked his pre-trip checklist to make sure every detail was in order.

The experience reinforced two life lessons of a well-lived life, one of which we've probably never talked about here.

The first life lesson is the value of seamlessly extending what you know and love about what you do - the areas where you are most creative - across all aspects of life.

The other life lesson is the satisfaction that must come from being able to die exactly as you lived your life.

In Don's case, it's clear his whole career and the ethic he brought to his work (including creativity although he'd have probably denied being creative) paved the way for the readiness with which he approached his death.

Don was a good man, and I'm thankful for having known him. – Mike Brown 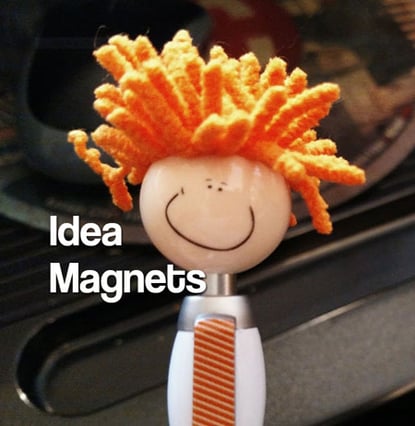 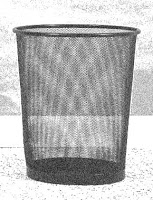 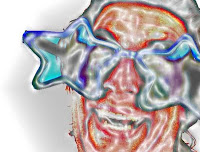