Who says you can't have meaningful conversations on Twitter? Recent Twitter direct message (DM) discussions were good for generating  this and another article this week.

Several weeks ago, I was DMing with someone struggling with how recent Twitter interactions were playing out negatively. A clear pattern had developed where people were able to relatively easily goad him into exchanges where his frustrations were quite apparent to important followers in his Twitter network. We'd DM'd and talked live about the pattern several times, and while the topics changed, the pattern remained the same.

In the course of the dialog, he asked if I'd read the book "Who's Pushing Your Buttons" by John Townsend. He described the book as about how to handle people in your life who push your buttons to agitate you.

My recommendation to him was to instead read "How to Win Friends and Influence People" by Dale Carnegie. Carnegie's classic helped me to ultimately "disable" my buttons. The book's formula of focusing on others and paying attention to their motivations and interests helped diffuse the "angry young man" syndrome of my early years. As a result, my buttons aren't sitting there for someone to try and push them. While disabling your buttons is sometimes hard to do, it's a lot more successful long-term than constantly trying to defend them from being pushed.

If you also struggle with a short fuse, and a proclivity to respond negatively and aggressively when provoked by others, do yourself a favor and read "How to Win Friends and Influence People." It can make a huge difference in your life and the lives of those around you - whether in real like or in your virtual network. - Mike Brown 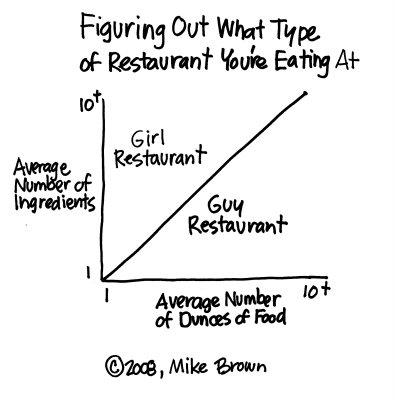 More Relationships They Don't You in MBA School 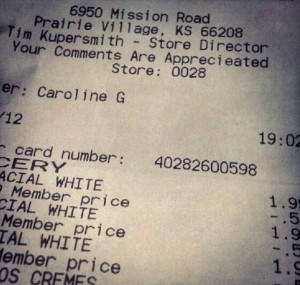