Instead of writing blog posts this weekend, I wound up working to prepare for Thursday’s Advanced Twitter class I’m teaching at Enterprise Center of Johnson County. And instead of using Sunday night to at least get Monday’s post written, good friend Jim Joseph lured me into his Golden Globe Awards Twitter Chat, #ggexp. Since Sunday night was full of tweeting, here's some of my commentweeting the creative highlights of the Golden Globe Awards. (BTW, thanks Amy Balog for that great term, commentweeting.)

My favorite Twitter chat opportunities are those tied to widely-viewed television programs since you can not only get a good small group tweeting together, but you can also see what the nation (and often the world) are thinking about it as well.

Did you watch the Golden Globe Awards? What did you think about this year’s show? Any commentweeting the creative highlights for you? – Mike Brown 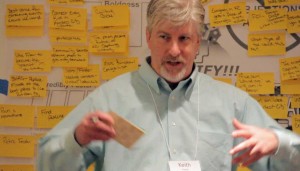 Google Fiber and Gigabit City - 11 Next Steps for Brainstorming Output 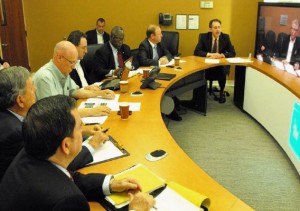