Disruptive Competitive Threats: The One Strategic Truth You Must Never Forget

During a recent "Creating Strategic Impact” workshop, I had the attendees (who were all from one company) form smaller groups to identify potential disruptive competitive threats in their technology industry.

Talking in advance with the client organization’s president, he said his people might struggle with this strategic thinking exercise since they hadn't previously addressed competitive threats this way.

The One Strategic Truth You Must Never Forget

One group had a participant who quickly completed the first part of the strategic thinking exercise, listing three clear customer benefits his company delivered.

But then instead of identifying companies who might offer any one of those benefits individually, he put a big, bold imaginary circle around those three customer benefits. This quickly dead-ended the strategic thinking exercise as he claimed NO competitor could come to the market with all those benefits. As a result, he reaffirmed his belief that his company had few, if any, disruptive competitive threats.

The other participants in his small group perceived the flaw and tried to help him see the error in his perspective. I too tried to redirect him, pointing out that truly disruptive competitive threats targeting his company weren't  going to show up nice bows around all three benefits his company delivered.

In fact, very real disruptive competitive threats might appear offering only ONE of those benefits, with little concern for the other two. This new disruptive force would win business with a different approach, different strategies, and different perceptions about what is important to my client's customers.

Because it was a workshop format, there was no opportunity to spend any more time with this individual to see if he was finally persuaded about competitive threats or not. But whether he was or wasn't, I suspect many of us, even though we know better, fall into the same trap.

Let's state it again so we can all be clear: the disruptive force in your industry isn't going to show up looking like your brand and offering the same complete set of benefits.

The disruptive force may have only a vague resemblance to your brand and what you do, and win business because it sees the rules of competition and success very differently than your brand does.

That's why so many companies who TRY reinventing themselves and staying successful fail. They have WAY TOO MUCH invested in every part of their status quo (and likely antiquated) views of the world. Unwilling to blow themselves up because they have too big a stake in what has existed for a long time and persists to today, some other brand with an insightful view of tomorrow is more than happy to do the work for them.

Think about it this way: No matter how much you might hope it might be different, you can’t have archaic and eat it too. - Mike Brown

Learn all about how Mike Brown’s workshops on creating strategic impact can boost your organization’s success! 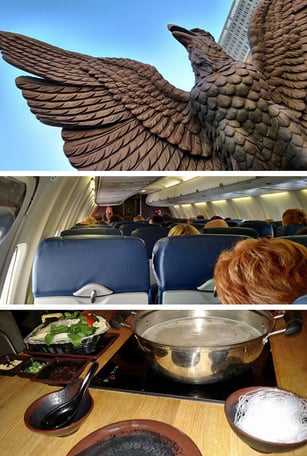 Travel Blogging - A Walk through Boston 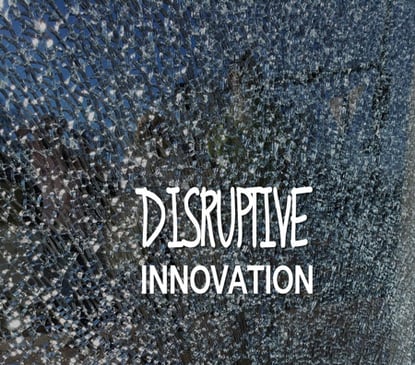