I initially saw something about last Friday’s events via a TV turned to ESPN way across a restaurant. After making it back to a computer and starting to learn more about what happened, I followed our own advice and pulled our social sharing on Twitter and Facebook for the weekend.

Other than some private messages, silence seemed the appropriate response personally. 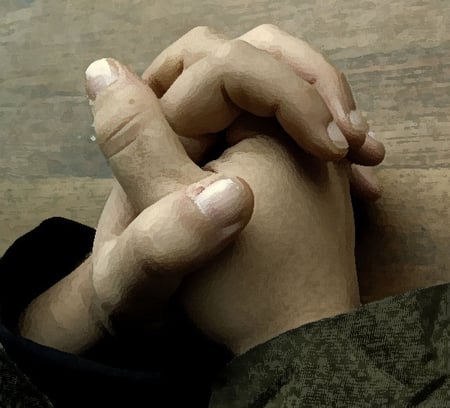 Facebook and CNN accounted for most of the news, opinions, and speculation I saw over the course of the weekend. Facebook was awash in representations of France's flag, the Eiffel Tower, and pictures of people when they were in Paris at some point.

I’m always cautious about any brand, building, or organization news drafting on a tragic event. While I’m sure there’s sincerity in changing a building’s lights to represent another country’s flag, I’m skeptical of how a brand or organization decides to do this for one tragedy over another. Does the brand have any real ties to the tragedy? Does it show solidarity with other tragedies? Is at least some part of the motivation getting social media shares and exposure during a high attention news event?

In fact, there were stories over the weekend that everyone was largely ignoring a bombing in the Middle East the day before that was equally tragic.

Ultimately these brands and organizations have to decide when and where to participate.

On the individual side, I also wrestle with Facebook jumping into the tragic story with the “handy-dandy color your profile photo to show your support” app.

While there were blog posts explaining why individuals were deciding NOT to change their profile photos, my nephew, Derrick Sorensen, conveyed in just a few words in a Facebook post what I’d been struggling to articulate about the phenomenon:

“Do the people who change their profile pictures to the French flag actually care about the situation or are you just doing it because its trending, 130 people passed away yes its tragic but we just had Veterans day not long ago and everybody had flags and hashtags for a day But those didn't last very long either so my question is what do you really care about here, maybe we should care more about the bigger issues longer than a day....okay now you guys can go back to your red Starbucks cup arguments.”

That’s as close as I’ve been able to come to saying why I went with prayers (even though some didn't want them, sadly) and didn’t put an overlay on my Facebook profile.

The most impactful post of the weekend was a Facebook message from one of the survivors. I can’t even begin to imagine the horror she and everyone else faced.

Amid all the tragedy, there were a couple of other links I saved:

I like to conclude blog posts with answers and helpful suggestions. Today, I have neither to offer. – Mike Brown

21 Talents and Creative Thinking Skills to Cherish in Creative Friends 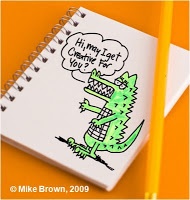 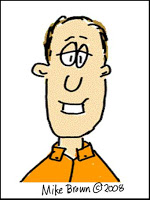 I Need Somebody's Help - Not Just Anybody's Help, I Need Yours!