8 Change Management Lessons from Major Changes in the Mass Translation 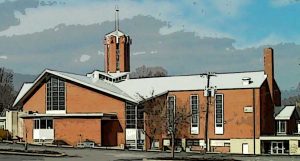 Even the popular press has been reporting on the major changes in the English translation of the Roman Catholic mass implemented this weekend. The current Catholic mass translation has largely been in place for more than 40 years since the change from the Latin mass in the 1960s. From a change management perspective, this major change by the Catholic Church provides a relatively rare opportunity to witness significant change management lessons:

1. Pick a firm date and give people time to get ready

Allow everyone who has to prepare ample time to get ready. The November 27, 2011 implementation date (the start of the new Church year) was identified and communicated by US bishops in the summer of 2010.

People want and need to hear about major changes personally, if possible. Throughout the US, liturgists and other Catholic Church officials were dispatched to churches to explain the changes and what they'd mean for people. In our local churches, there were several different instructional sessions since last summer.

Direct communication is great, but hardly sufficient. We also received various overviews in writing and during homilies at mass explaining the nature of the translation and the changes.

Despite everything you do to get people ready, they'll have to experience the major change for some time to really perform as previously. They'll need more help than normal after a major change to perform successfully. Catholic churches seem to have all been outfitted with cards that have all the changes people need to know and say on the cards.

5. Make strategic accommodations to pave the way for change

Although you may be trying to point everything to a specific launch date for the major change, you should flex where it makes sense. Even though the implementation date was this weekend, it's been permissible to use songs with new translations for some time so people could start learning them beforehand.

6. There will be mistakes - provide an opportunity for do-overs

Things aren't going to be perfect after major changes so build that into your implementation plan. At the first mass I attended, our priest made more mistakes than the congregation did (since priests have many more wording changes than the congregation does). No matter whether it was him or us messing up, he had do-overs so we could all learn from the mistakes and practice it the right way, right away.

7. Things will go slower after the change, but having to pay attention again is a good thing

When you say (and do) the same things every time you do them, you wind up on autopilot. Autopilot mode saves time, but also leads to zoning out and not thinking about what you're doing. As of right now, everybody at a Catholic mass is going to have to slow down and pay attention, which is a positive.

8. If you're introducing a trial version of the major change and expect future changes, act quickly

If you're going to put a temporary fix in place, make sure it's really temporary and not semi-permanent. This Catholic Church missed the mark on this count. A commentator on radio Sunday morning said the translation being replaced after 40 years of use was put together in 9 months and was only expected to be used 5 or 10 years. The new translation has taken 9 years to complete. Clearly some organizations are faster than others!

Thanks for indulging me in sharing these change management lessons I'm personally seeing play out. What have been your lessons learned from major changes where you've been a participant? - Mike Brown 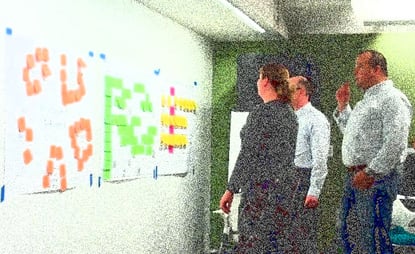 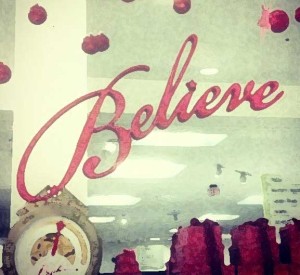 Creating Change – Can You Simply Believe and Create Change? 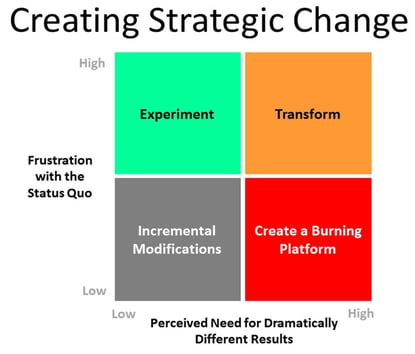