I witnessed my first in-person flash mob last night as Eric "Mean" Melin (@SceneStealrEric on Twitter) led this creative group of Richie Sambora and Eddie Van Halen wannabes in what is rumored to be the world's largest air guitar flash mob - right here on the streets of Kansas City. 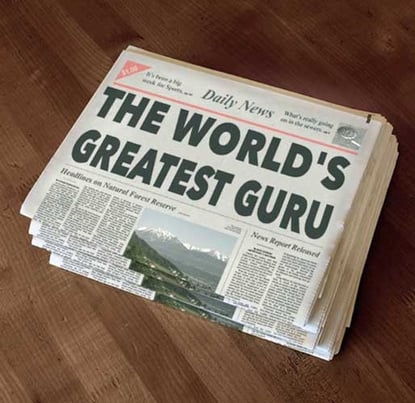 Brand Strategy – Humility and Being the World’s Greatest 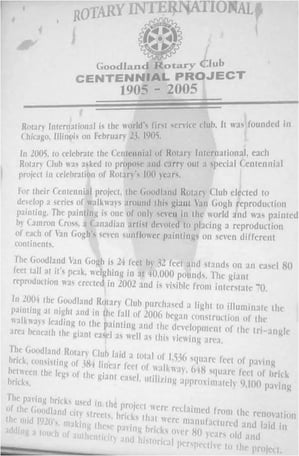