When's It Better to Act First and Ask Questions Later

I'm a big advocate for the strategy of asking great questions to understand points of view before you launch into something. It's better to get as much info as possible at the start so you can do something once instead of having to change direction repeatedly because nobody knows what the real direction is.

Having said that, here are two situations where it's better to act first and ask questions later:

In both cases, having something concrete (an artifact) for others to look at and consider can catalyze your efforts in a way that trying to get every question answered before you begin won't. - Mike Brown

Strategic Thinking Question - When Does Free Become Getting Paid? 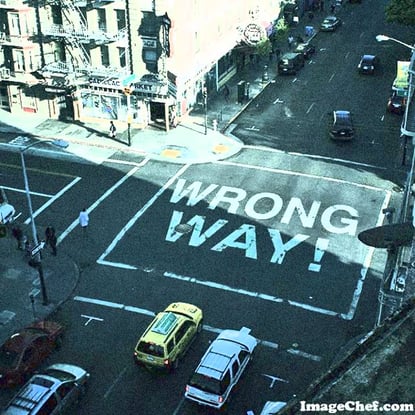