The Tenth Day of Life-Changing Gifts - Reclaim Your Self-Perspective

When I did the "12 Days of Gifts" series last year, a post about my grandfather showed up from who knows where, since I hadn't even contemplated it when the series started. Today's post was similarly unanticipated, especially since in a string of posts about gifts of life-changing words, this one was life-changing, but not necessarily a gift!

Early in high school, I was talking with another student on the steps outside school. During the conversation, he asked, "How many times has your nose been broken?" 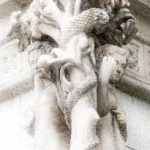 The question started me thinking  though about what was wrong with my nose to prompt his query. It was one of those "tree of the knowledge of good and evil" moments, where all of a sudden I realized my nose was crooked and kind of big.  Considering I wasn't all that pleased with my looks anyway, it became a defining moment in confirming some negative and lingering self-perceptions.

While I advocate living to serve others, it needn't mean letting them define you. That's certainly easier said than done, and to show I don't only share challenges I've already conquered, here are questions for all of us: Are there comments others have made that we've let define ourselves negatively? If so, why are we still hanging on to them?

Maybe now, after all these years, it's time to flush them and redefine ourselves in positive new ways.

Note: This is one of a series of posts on life-changing gifts. - Mike Brown 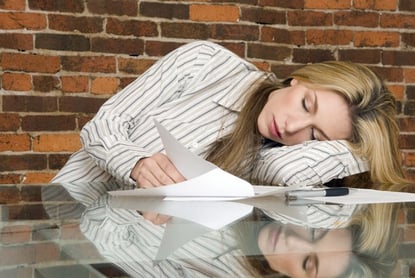