The Dilemma of Objectivity

I'm so excited to have Barrett Sydnor, president of Sydnor & Associates, as today's guest author. We go back nearly 15 years, and I've always enjoyed his business writing tremendously. Today he addresses objectivity within strategic planning; he'll also be back next month with a post on "invented second."

One is that most people simply aren’t built that way. A few years ago I led a planning session for a company where I wanted people to think from the outside in (no big insight I know, but bear with me). To encourage that, they were not allowed to use first person references when speaking about the company - no “we” or “our.” It had to be third person, as an outsider would refer to it. To enforce it, we charged a quarter each time they referred to the company in first person. By the end of the session we had collected a very considerable sum for charity. One participant gave up about one-third of the way through, tossed a ten dollar bill in the pot, and said “I hope this gets me through the end of the day.”

These were smart people, good strategic thinkers, but they could not totally divorce themselves from thinking of the situation at hand in a first-person way.

The second reason that objectivity is tough is because often the objective person is seen as being negative or cynical. They are accused of not being a team player. And it is true that sometimes the approach and language of objectivity sounds negative and cynical when it is intended as skeptical or cautionary.

So how do you build objectivity into the planning process? One way is to encourage something I would call “passionate objectivity.” This is a quality or skill set that the best news reporters are heavily endowed with.

Those reporters approach stories with enthusiasm and an open mind, but they look for facts -verifiable facts - to back up or refute the opinions and subjectivity they encounter along the way.
An exercise that you can do to ensure that a planning recommendation is based in objectivity is to treat it the way a reporter would (should) treat a news story.

If you can answer those questions with good reliability and it still points favorably to your recommendation, you’ve had a good test of your processes objectivity. If you don’t know what the answers would be or the answers don’t square with the recommendation, maybe it’s time to go back and put some more passionate objectivity into the process. - Barrett Sydnor 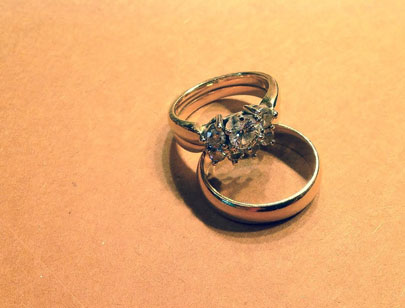 This Innovation Strategy Gap Should Keep You Up Every Night 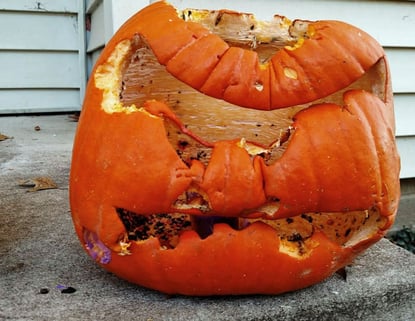