Many conversations recently have addressed the misperception that creativity, by definition, takes time, money, and effort that can't be afforded right now because of the economy. A couple of examples:

Since when is practical the opposite of creative? And what types of pre-conceived ideas and misperceptions obscure the role creativity plays in contributing to business results?

These flavors had to be named something. It probably took little if any additional time to come up with names that clearly work for the brand's benefit vs. generic names that wouldn't.

The point isn't to go out and name everything and call it good. The point is that no matter what the economic environment, being strategic and creative doesn't decline in importance. It's MORE important.

Strong branding companies know this and act accordingly, while also-rans wait around for economic signals to suggest it's time to turn creativity back on. Their challenge is they probably won't make it until their creativity stop light flashes green again. And maybe that's just fine! 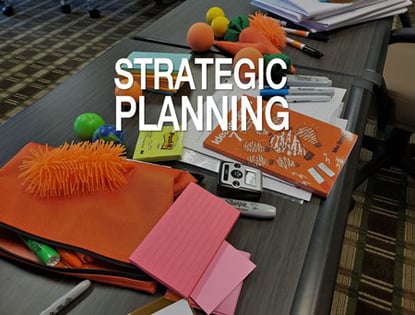