It's become clear over time that my strategic mentors tend to be visionaries who are actively pushing boundaries and seeing beyond what others anticipate. I match up well with these personalities because they stretch me also, and I help translate their visions into implementable steps necessary to realize new and big ideas.

So in keeping with the focus so far this week on Bill McDonald and Kansas City Infobank, Paula White's guest column on renegades is right on the mark. As Paula describes herself on her blog, she's a "grandma, an educator, a teacher, and a thinker." She has numerous educational distinctions, and she's on the forefront of actually applying social media in an educational setting (quick partial translation: I met her on Twitter!).

In today's guest post, she shares her experience in encouraging students that it's okay to think boldly and unusually because that thinking leads to great new things:

As a gifted resource teacher, I often see students who think there is something wrong with them because they ARE different. They recognize that they have thoughts others don’t—that they think more deeply about common things and that they look at the world differently than their peers. I sometimes have to work to help students accept who they are because they, too, are often out of the mainstream. They think differently, learn differently and may even try to lead or teach differently. That doesn’t mean that they are better or worse than others. They are just different. And all of us have to, at some point in our lives, learn to respect and honor differences to co-exist on this planet.

One way I begin the conversation with students is to show a film Apple produced in the 90s, called "Think Different."

Misfits. . . rebels. . . troublemakers. . . and you can’t ignore them, because they push the human race forward. Students identify with these traits and by looking at the creative geniuses Apple chose to highlight, they begin to understand that learning differently, thinking differently, acting differently is okay.

Rebels, renegades, thinkers, doers, pushers, sometimes troublemakers. . . Does that describe anyone you know? Have you ever thought about how lonely that path might be?

Remember the renegades. . . and be their friend. Their creativity, their thinking, their pushing the envelope just may change the world. - Paula White 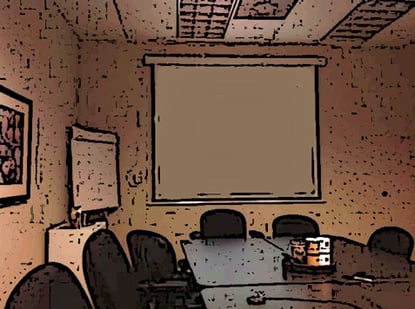 7 Steps to Be Ready to Present When Your PowerPoint Fails 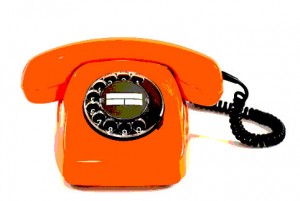