Phair Weather Week - Back to an Unconscious State 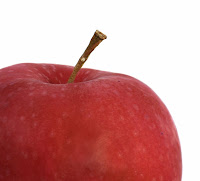 In the interviews discussed Tuesday, Liz Phair talked about losing the creative freedom of writing songs that she didn’t think would be heard after she gained fame. She characterized her career since then as an effort to get back to writing in that more pure, unconscious state.

That’s an interesting expression of the challenge of having too much knowledge. That’s why brainstorming techniques are so valuable. They serve to twist your expertise in ways that put you back into unfamiliar territory where your knowledge has to be applied in a new way once again.

This is also why bare walls and different tools of expression are so valuable; they can readily place you into unfamiliar creative territory. So don’t hesitate in using approaches that push you into new areas of “unconsciousness.” You’ll find you are re-stimulated in cool new ways. 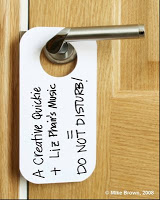 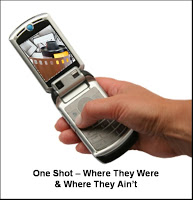