Tanner Christensen has been making regular comments on Brainzooming this year, and when he reached out recently to go a guest post, I was excited to have him share longer-form content. Tanner Christensen is a leading creative thinker, entrepreneur, and founder of the creative digital publishing company A Spindle. He frequently writes on creativity and innovation and believes that your ideas can help change the world.

Here's Tanner on what has set Apple apart from other organizations that also  have great ideas, but stall out in their growth. 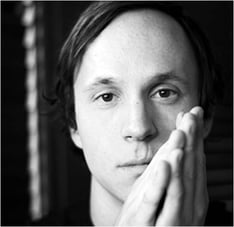 In June of 2007 Apple Inc. made a bold move into a market they had never touched.

To nearly everyone’s surprise, one of the top — but, notably, not the top — computer manufacturers had created a mobile phone. Of course, it was more than just a phone, but the move was unexpected and entirely different than what most people had come to imagine was possible from a computer company.  The creation of the iPhone proved to be valuable for Apple as, near the middle of the year 2011, the company owned roughly 19% of the entire U.S. mobile market.

Rare is a tech company the size of Apple who can report annual growth of 125% year over year. So how did they do it?

What It Takes for Real Growth

Businesses that have succeeded in the past — Myspace, Yahoo!, Nokia — grew to a comfortable place and then stopped innovating. The process of growing was, as they saw it, a natural one that follows any business which reaches a certain size. These were businesses that had worked hard to reach a point where they felt confident in moving forward without having to try anything new. Why would you continue to worry about producing new products or services when your existing products had sold so well to-date? When you're floating down a river in a canoe and suddenly find yourself in the most beautiful spot along the entire river, what reason do you have to paddle forward and explore further territory?

Unfortunately in business, as in a real life canoe trip down the river, storms are to be expected.

One day you're safe and comfortable, floating gently down the stream of success, and then suddenly there's a competitor, a better or cheaper product, a new innovation you never saw coming. For Nokia and Microsoft the storm was the iPhone. For Myspace it was Facebook and now Google+. If you're in business then a storm is coming, you can count on it, you just don't know what shape that storm will be.

So what should you do? Paddle. Keep moving forward.

Investing in a dedicated creative team is the best way to keep moving forward. Whether you're a large corporation or a freelancer, you have to focus on exploring uncharted territory, otherwise you're sitting in a river under a darkening sky.

For Apple there isn't any hesitation, they have an entire team of leaders who are focused on moving the business forward every single day. Steve Jobs isn't a product designer or marketing executive, he's a thinker. For the rest of us the choice remains: hire someone to help move ideas forward (not just keep existing structures going), find the flexibility to make your current team dedicate part of their work hours to doing so, or face the impending storm and find yourself dead in the water. Sure, focusing on innovation can be risky, but without it you're already dead.

Even if you're a new business just starting out, focus on exploring new territories, as success is surely around one of the river bends.

A dedicated creative team can help paddle your corporate boat upstream, pursuing ideas and making them a reality. As a creative thinker the job description isn’t to just show up and do the necessary work; it’s to come up with ideas and see them through. To physically take action and move the whole boat of business forward. Sometimes that means failure. Sometimes an idea will sink into the abyss, and sometimes things will break, but as long as you’re continuously moving, there is no way your boat will be swallowed by the storm.

As a business or even in your career, look at ways you're sitting in the water now. Understand that the longer you simply sit there the longer you risk drowning. You should be paddling your way up the river and discovering what's new. That's where the real adventure lies. Just ahead. Keep moving. - Tanner Christensen 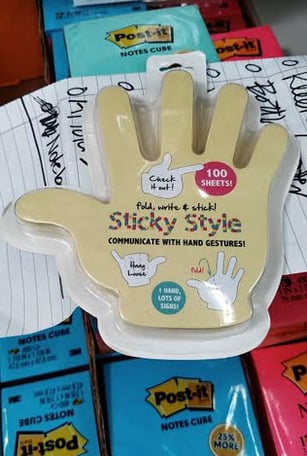 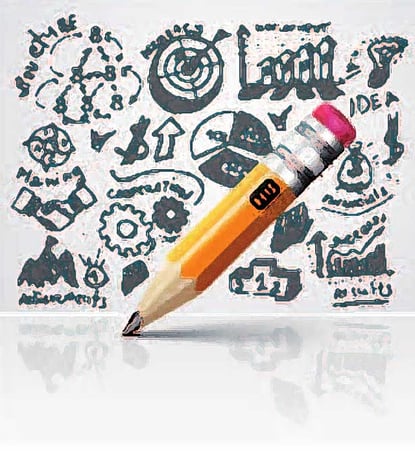 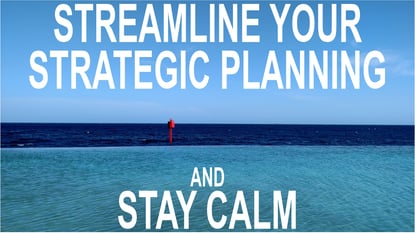 Fast and Fun Strategic Planning Is the Brainzooming Difference