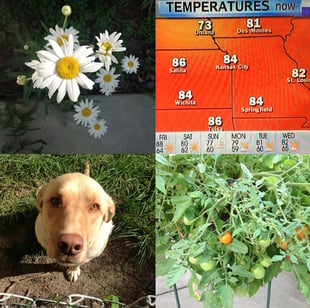 It's summer (at least in the northern hemisphere), so let the weather people begin their cries of desperation (that it's hotter than the 70s) and threat (of severe weather that will never reach us) for the next few months . . . Watching a TV show the other day, the host said "trahmer" (for trauma) and "concernment" (for no word anyone has ever imagined) . . . When breaking news pops on Twitter, you can always turn to CNN to hear the single available fact repeated and dissected for 2 hours . . . How about with pharmaceutical TV ads they let them SAY anything they want, but they actually have to SHOW the people experiencing all the potential side effects?

Having a TV reporter standing around a location where news happened 7 hours prior to the start of the late night news doesn’t make the reporter more credible . . . There are too many “Mike Browns” to keep things straight. That’s why I’m thinking of going with “Brainzoomer Michael I” when signing documents . . . A promo piece for a speaker said she was bold because she watches a new TED video every day. If that’s what makes someone bold, the standards for boldness have gone down WAY too much . . . Nothing like a weekend business trip to put everything behind for the week and make the week all about ketchup . . . BTW, I was kidding about the “Brainzoomer Michael I” thing. Seriously kidding.

The art teacher who caused me to abandon art classes and vow to never take another class until she left the school passed away recently. Her obituary indicated she stayed at the school TWO DECADES after my graduation. I guess I lost . . . My wife, reading iPod instructions: "It says eject before disconnecting." Me: "I think those are the sex instructions." . . . Looking in the fridge while making an egg white omelet for myself this morning, it was clear eating cold pizza & wings would be a quicker breakfast . . . Having a song for a ringtone isn't any less annoying in a class than it is in a mall, especially when it’s a wrong number . . . One of my best places to write blog posts is at the doctor’s office while waiting for my physician who is a talker.

One social media guru’s email marketing formula: “Oh Hi, YOUR NAME HERE! + What I'm Drinking + Let Me Sell You + Brain Fart + Brain Fart + Let Me Sell You + Brain Fart + Until Next Week” . . . If the answer is blowin' in the wind, there must be a lot of answers in Western Kansas . . . Don't wear your emotions on your social media stream . . . Just asking a question here: Based on the TV commercials, why do guys that take Cialis have women and guys that take Viagra don't?  – Mike Brown 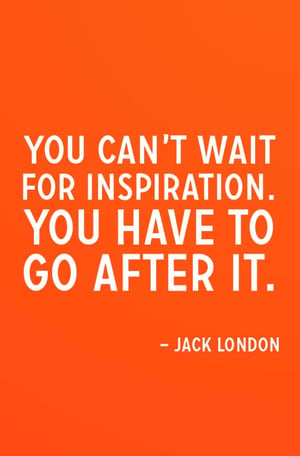 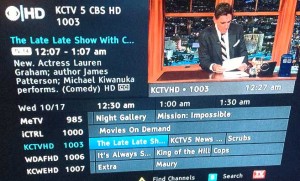 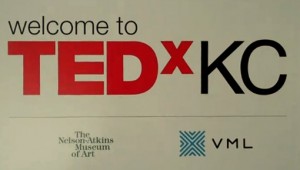 2011 TED Simulcast Recap - They Blinded Me with Science