Within marketing messages, repetition can also be used to set up creative twists to create memorability. But it's tricky to do it right.

Samsung debuted a provocative commercial this fall to feature the video sharing capabilities of its Samsung Galaxy S III phones. At the time of this original post, the Samsung Galaxy S III commercial has more than 10.5 million views on YouTube. This strong reception is due, no doubt, to the sexual subtext of a young mother sharing a self-made video with her husband that she advises him to NOT look at on the plane when he watches the video his daughters made for him.

One recent comment suggested the woman is the baby sitter and not even his wife! Talk about leaving white space for the audience to complete the picture of what's happening in the commercial!

Rip Off Your Own Marketing to Achieve Repetition

Now, there’s a new version of the commercial featuring Mrs. Claus exchanging a video with Santa Claus before he heads off on his annual rounds. The script is nearly identical to the original Samsung commercial, but with Santa Claus and Mrs. Claus playing the mom and dad roles, and two male elves filling in for the excited daughters. The plane is now Santa’s sleigh.

My reaction to the new Samsung commercial is it’s too much the same as the previous one.

Humor and intrigue can benefit from clever repetition. But the repetition needs to set up an unexpected twist to create memorability. The original commercial uses familiarity (a mom and kids saying goodbye to a traveling dad) to set up the twist where the mom’s admonition and her facial expression create the commercial's memorability.

With the original Samsung S III commercial as a backdrop, the Santa and Mrs. Claus commercial uses repetition to create familiarity. It’s only twist, however, is the “plane” is now a “sleigh,” and even that isn’t much of a twist. You know what is coming 10 seconds away, especially if you’ve seen the previous commercial.

Ripping off your own marketing can work, but not if you’re ripping yourself off to be safe and get by using the same creative multiple times.

If, however, you’re willing to rip yourself off in the pursuit of upping the creative ante, then go for it! – Mike Brown 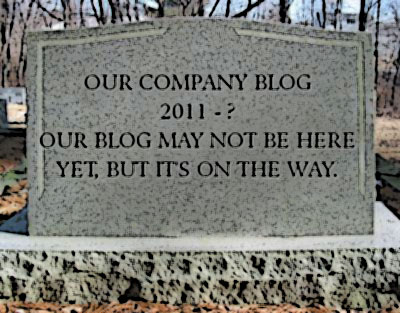 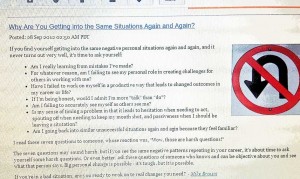