Here's the latest Blogapalooza post, this one on two individuals known for innovation in life and, in one case, an unusual recognition for innovation after his death. The author of today's post is Aaron Patch, a Project Manager for a national sales and marketing firm specializing in entrepreneurial education. Aaron has a background in e-commerce and internet marketing. He is currently pursuing a Master’s degree in Marketing Communications. You can contact Aaron at aaronpatch@gmail.com.

Innovation in Life and Death

Over the past weeks, cancer claimed the lives of two great innovators. Although one man’s innovations are much more widely known, the other man’s innovations may affect far more people. Steve Jobs and his Apple Incorporated are ubiquitous with technology innovation.  The other innovator, Dr. Ralph M. Steinman made lasting contributions to the way we understand the human immune system. While Jobs personalized technology, Steinman’s research may be the basis for curing cancer, AIDS and countless other illnesses.

After graduating from Harvard Medical School, Dr. Ralph Steinman began his career in 1968. His reputation as a leading researcher in the fledgling field of immunology grew rapidly, and in 1973, Steinman made his breakthrough discovery of a previously unknown class of cells. Discovery of the dendritic cell became the fundamental innovation required for understanding how the human immune system reacts to infection in the body. Nearly forty years after the discovery, his body ravaged by a disease he spent his career to fight, Steinman continued to provide breakthroughs in the treatment of cancer. Dr. Ralph Steinman died Friday, September 30, 2011. Just three days later, he won the Nobel Prize in Medicine for his initial discovery.

A long-time colleague of Steinman, Dr. Louis Weiner said of his work:

"Because he was looking down the barrel of his own gun in a sense, he shared the cancer patient's sense of urgency that we identify new and effective treatments. He didn't want to be held hostage to failed concepts, to petty obstacles that interfere with the development of effective therapies. He wanted to see effective treatments made available to people so that they could be helped."

Much like Dr. Ralph Steinman, Steve Jobs became an innovator early in his career. In the 1970s, Jobs and a small group of friends founded Apple. Jobs presided over countless innovations in personal computing, starting with the Apple II computer. In the early 1980s, Jobs pioneered the use of a mouse and graphic interface in computing. Although absent from Apple between 1985 and 1997, Jobs continued to innovate with the creation of a computer operating system and forays into computer animation. Upon his return to Apple in 1997, Jobs transformed the company, changing its focus toward personalized technology. Many successful products later, Jobs resigned as CEO of Apple in August 2011. Steve Jobs died Wednesday, October 5, 2011.

In his 2005 commencement speech at Stanford University, Jobs addressed death and innovation:

"No one wants to die…And yet death is the destination we all share. No one has ever escaped it. And that is as it should be, because Death is very likely the single best invention of Life. It is Life's change agent. It clears out the old to make way for the new. Your time is limited, so don't waste it living someone else's life...And most important, have the courage to follow your heart and intuition."

Death as a Change Agent

Perhaps death is the change agent that Steve Jobs described. The loss of these innovators may spur others to take chances and challenge conventional wisdom in the pursuit of their own novel discoveries. Throughout their lives, Jobs and Steinman fostered a culture of innovation that may exceed their own personal accomplishment. Apple will continue to produce innovative technology, and researchers in the field of immunology will cure many diseases. Although both men are gone, their legacies live on, and will serve as the foundations for future innovation. - Aaron Patch 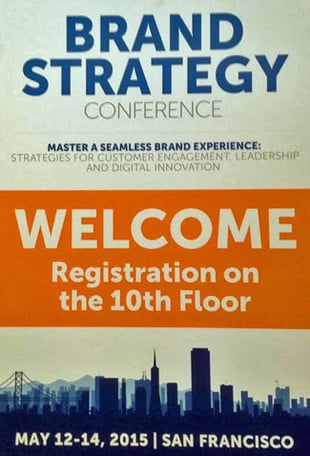 Strategic Change Management in 1 or 2 steps? 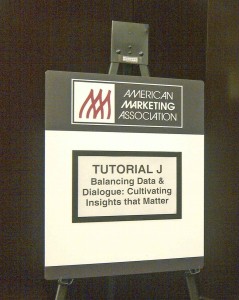 From Market Research to Business Insights Strategist: 4 "How Do” and 4 “How To” Success Steps 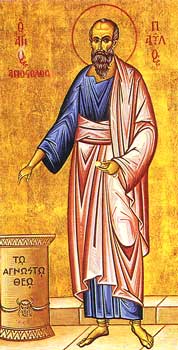 Innovation Strategy with a New Audience