How About Agreeing with Something for a Change?

A disingenuous phrase has crept into business conversations (at least ones I’ve been a part of) the last few years:

“I don’t disagree with that.”

The phrase is, of course, almost always followed by the speaker disagreeing with something someone else was saying.

The person I first heard use the phrase was a sales person - a generally positive individual. Perhaps his use of the phrase began as a way to soften points of real difference. Unfortunately, its use has spread. Now it serves as a telltale sign that somebody is throwing you a small “agreement bone,” only to zing you with a major point of contention masquerading as concurrence.

Here’s an alternative: actually listen to what someone is saying and find something on which to agree.

From there, legitimately build on the point of view they’re sharing. You might get so far in agreement you don’t have to go back and point out what you don’t disagree with! 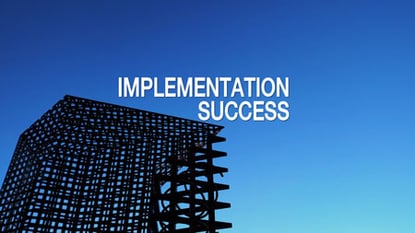 Excelling at the Rules of CBR 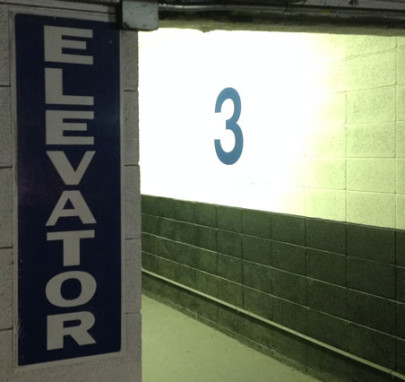 Strategic Planning - How many strategic plans do we need?