But You Can’t Just Improve Something That’s 450 Years Old – Or Can You?

I was saying the “Hail Mary” aloud with a relatively new convert to Catholicism. It’s a common prayer among Catholics that asks for the intercession of Mary. The prayer ends with the line, “pray for us sinners NOW AND AT the hour of (our) death.” This particular part was added in the mid 1500’s.

We had just finished the prayer when she announced, “That’s not how I say it.”

For whatever reason, when learning the prayer through hearing it, she understood the final line as, “pray for us sinners, NOW UNTIL the hour of (our) death.” While I shared the “correct” words (which she subsequently verified in a prayer book because she didn’t believe me), on the surface, her wording is much more comforting. Having someone pray for you from “now until,” adds up to a lot more praying on your behalf than “now and at” which, strictly defined, translates into two prayers.

So here’s an interesting situation - every Catholic for the past 450 years has learned a common prayer one way, but a single person, through a misunderstanding, has created a unique version that seems better than the original.

Not sure what to do about this (especially since we missed getting this information to the Pope when he was in the U.S. recently), other than to offer this suggestion: just because something has stood the test of time doesn’t mean that a fortunate mistake couldn’t improve it. 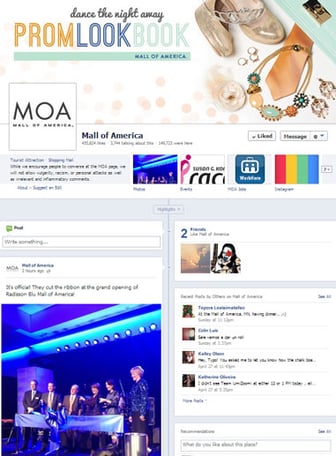 Social Media Strategy - 5 Questions Mall of America Can Answer. Can You? 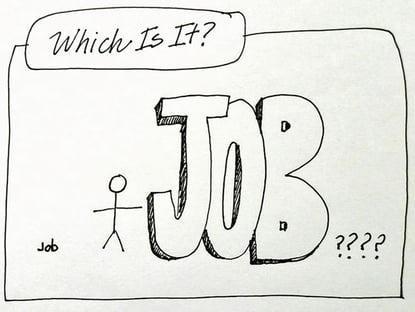 Career Strategy - Are you bigger than your job?