But They’re Both on the Menu!

I was eating in a hotel restaurant recently and was hesitant about the food. After talking with the server and deciding to be adventurous (foolish?) and ordering the salmon she suggested, I was pleasantly surprised that the dinner salad was made from a very good lettuce mix (not Styrofoam iceberg lettuce). Thinking I’d probably ordered too much, I told the server I probably should have just had a salmon salad since the dinner salad was so good.

She agreed a salmon salad would be good, but informed me that the salmon salad on the menu was a Caesar salad so I couldn’t have had salmon with the same lettuce and vegetables in my dinner salad.

What’s the lesson? Just as in the famous scene from “Five Easy Pieces” where Jack Nicholson has to go WAY out of his way to get an order of wheat toast, the lettuce and the salmon I wanted were both on the menu, just not together. And since they weren’t together, the server couldn’t envision the combination.

This isn’t to criticize her, but to ask how many times we do exactly the same thing in our own worlds? How many times are all the parts there but we simply fail to think about how we can rearrange them into something new? Probably more than we care to admit. So let’s all be on the lookout for new and exciting combinations lurking right in front of us on the menu! 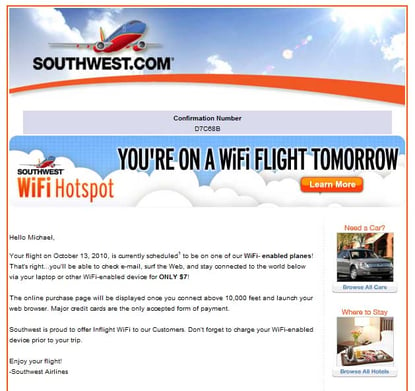 Talk to Customers When They're Thinking about You

13 Thoughts on Tweeting, Blogging, and Local News (Along with Several on Things which Really Matter) 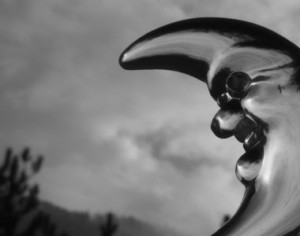 Why a Big Moon On the Horizon Takes Strategic Thinking