While several people afterward expressed frustration with Murray's presentation and demeanor (some of the frustrations were very justified), he shared a number of valuable points. Here's my take on the highlights he covered (thus the designation of this piece as a guest post of sorts):

All these are helpful insights. Now here's one for new authors (i.e., David Kord Murray): when a well-known local bookstore (i.e., Rainy Day Books) helps co-sponsor your appearance, maybe your closing book slide should feature its logo along with (or even instead of) the major online bookseller brands you chose to feature. Just saying. - Mike Brown 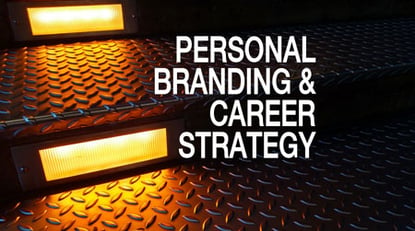 3 Links Between Your Company and Personal Brands 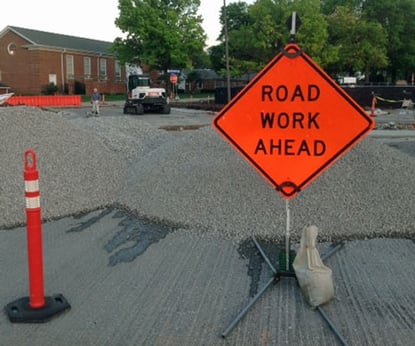 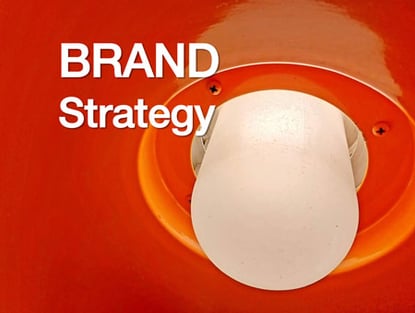 Super Bowl Ads - Chrysler Is the Best of #BZBowl