A Life Strategy without the Fireworks

There's something in my immediate family's genetics which precludes anyone from ever being party to a quick windfall.

For example, my dad's funny but not particularly cantankerous. Plus it would never be in the cards for me to come up with @ShitMyDadSays. It's just not in the DNA. We've never had any make or break moments. Just reasonable progress highly correlated with the level of effort, persistence, and determination.

And that's probably pretty typical, although you'd never suspect this from what gets talked about in the media.

Overnight successes often labor a long time to improve and refine what they do, but that's rarely mentioned. If it is a true overnight success story, the incredible rise usually averages out with a comparably rapid fall. As much as I wish the best for the guy who sold "Shit My Dad Says," barely 100 tweets (most of which can't be used on TV) feels like a TV show with a 13-week run, not one with a big finale several years from now that the whole country is watching.

We'd all like things to be faster and more lucrative than our relatively humble lives. That's why "get whatever (riches, fame, book deals, etc.) quickly" ads, emails, and tweets drag people in like crazy. Despite the hype and glitz though, I guess I'm genetically pre-disposed to adopt a strategy of patience, characterized by longer term results and less drama in my life.

But how about you...are you working a quick or a patient strategy? - Mike Brown 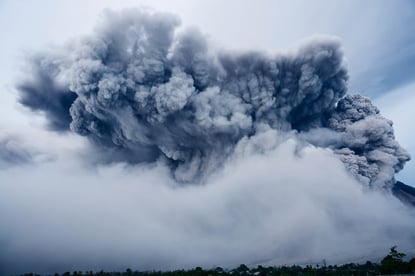 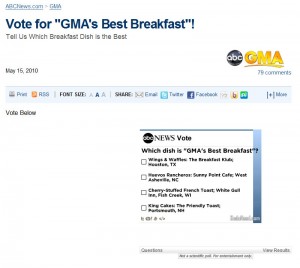